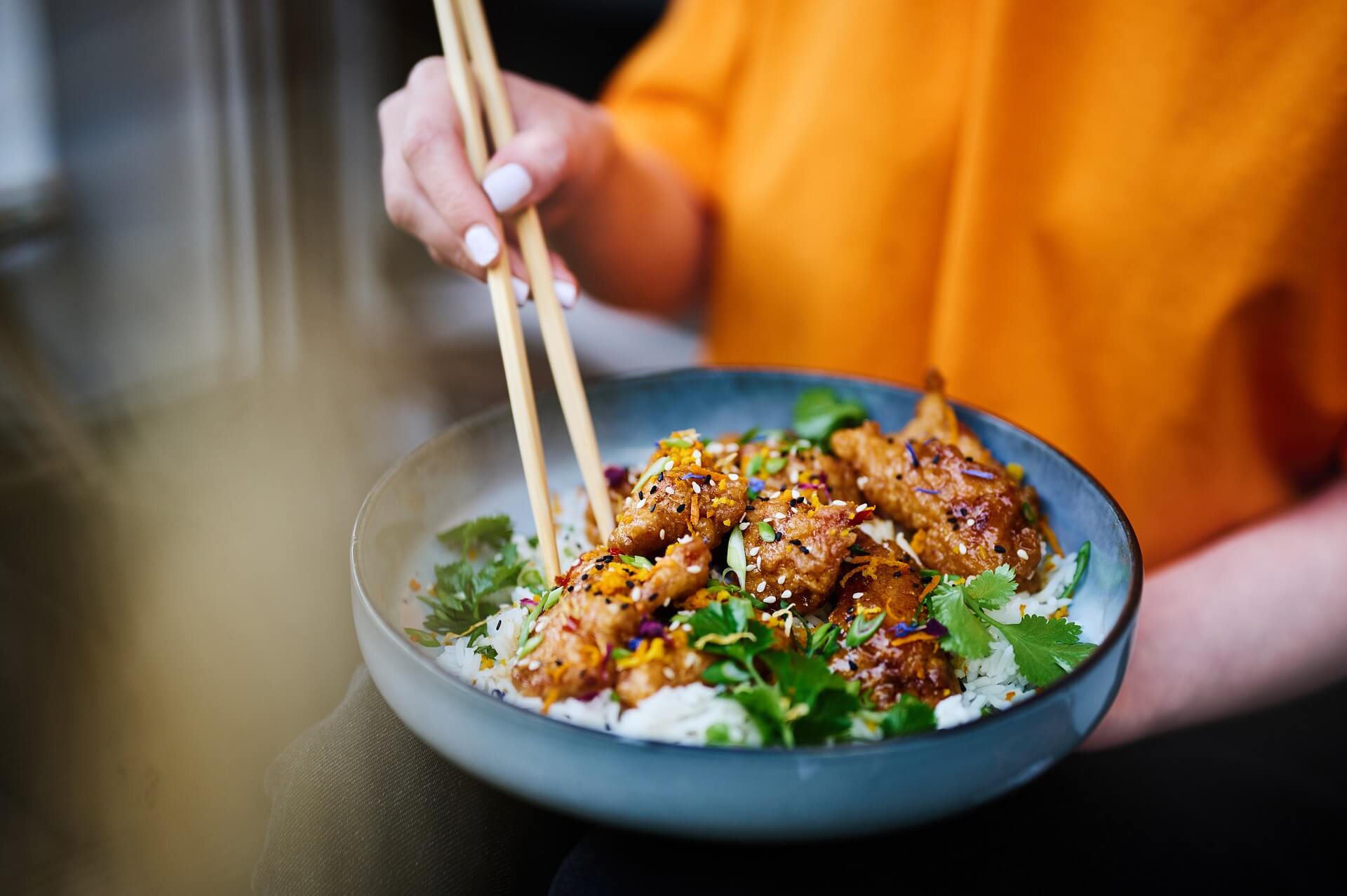 Meat always tests the most delicious when it is fresh. However, the busy schedule of our modern day has made it very difficult to consume freshly produced chicken or any other kind of meat, giving birth to the frozen and preserved meat that we commonly find in supermarkets nowadays. These processed meats often do not contain the same level of taste or nutritional value as fresh meat; however, they are quite edible.

However, sometimes due to faulty packaging or inadequate preservation system, packaged chicken might give off quite a strong eggy smell due to being rotten, being contaminated, the blood being spoilt, and so on. Different degrees of eggy smell constitute different problems in such cases.

The Reasons Behind the Eggy Smell

Sometimes, when you take your chicken out of the refrigerator, an egglike smell will stir your olfactory senses. Here are some reasons why the chicken might stink like raw or rotten eggs and may still be edible despite the stink.

Sometimes, the chicken gives off an unpleasant odor even before the expiration date comes. This might happen because the blood and meat of the chicken do not spoil at the same rate. Rather, the blood spoils much faster than the meat itself. In such cases, the odor often smells like that of a hard-boiled egg.

However, it does not necessarily mean that your chicken is unusable. Rinsing the chicken thoroughly, making sure that no blood is left on the chicken, and then cooking it thoroughly is the way to go in these instances. Just make sure that the chicken does not smell of eggs anymore before cooking, and that the internal temperature reaches 165 degrees Fahrenheit while being cooked. Bacteria are one of the main things that cause food to go bad. Salmonella enterica is a bacterium that survives in the intestines of humans and animals and causes food poisoning. This bacteria is largely found in raw meat. It can cause bacterial enterocolitis if consumed.

Patients can pass away due to severe conditions such as mucoid diarrhea, intense stomach discomfort, and fever. Chicken containing these germs will emit a sulfur-smelling gas.

Do not be worried though, as this situation can be fixed pretty easily. When bacteria are heated at temperatures above 165 degrees Fahrenheit, they become harmless. Packaging also plays a role in chicken smelling like eggs. Unless the chicken is freshly bought from the butcher, most of the time chicken is packed in vacuum-sealed poly packs or containers. The manufacturers use different types of gasses during this vacuum packaging process, which contributes to the egg-like smell in the chicken.

Most supermarkets give out a warning about this eggy odor. However, they do not explain the reasoning behind this, which might create confusion in the minds of the customers.

Is Chicken With The Smell of Egg Safe to Eat?

Fortunately, eating chicken with a slightly odd odor will not always result in major health concerns or food poisoning. This is because harmful germs such as salmonella, E. coli, and listeria, which are the most prevalent hazards associated with raw chicken, may be eliminated and rendered harmless by cooking the flesh to 165 degrees Fahrenheit or 74 degrees Celsius as mentioned before.

This is because, in actuality, the odor of eggs is caused by bacteria that induce spoiling, not by germs that cause food poisoning or disease. In other words, consuming these microorganisms is often harmless.

On the other hand, meat that smells and appears fresh might nevertheless make you severely ill if it is not cooked correctly or stored properly. So, although it seems paradoxical, a tiny odor of eggs may indicate that the meat is still safe to consume. However, it still relies on the sort of bacteria present.

For more information on whether the chicken is good to eat or not, watch this video

Understandably, the eggy smell is sometimes concerning to consumers, however, it does not necessarily mean that the meat is off. There are certain things that you can do to make sure that the chicken is edible.

How to determine whether the chicken is rotten or not? The meat of raw, fresh chicken should be pink. It will rapidly deteriorate if it seems duller or has a grey tint. It has already gone rotten if it is more grey than pink. A powerful sour or putrid stench that is comparable to ammonia’s smell will also help to understand. even after washing and rinsing it under running water, it will have a slimy or sticky feeling. To find out if the frozen chicken has gone bad or not, look for a thick layer of ice or an ice crust around the meat, especially if the ice crust is white rather than clear. These crusts might indicate ti freezer burns. A freezer burn may appear on the chicken as white spots or rashes in addition to fat. A dark grey discoloration is another symptom of spoilt meat.

To summarize, these are the possible explanations for the smell of eggs in raw or frozen chicken. If the fragrance of the chicken flesh is off, you should decide whether to continue cooking it or discard it.

In this regard, erring on the side of caution has no negative consequences if you have a “better safe than sorry” attitude. “When in doubt, throw it away!” is a maxim that you can fully embrace without risking infecting yourself or your family.